The telemedicine landscape continues to flourish – but so does medical fraud. Dean Nicolls discusses the most prevalent forms of fraud and how identity verification can help ensure all populations are both included and secured.

Nicolls says there are many fraud schemes flourishing, but one still stands out. “The one that’s most concerning, at least in our space, is medical identity theft.”

In an interview with ISMG, Nicolls discusses:

Nicolls is the former vice president of global marketing at Jumio Corp. He has more than 25 years of experience in B2B marketing with a focus on cloud services, including roles at Starbucks, Microsoft and a variety of early-stage cloud-based security companies.

Previous
Is Your Security Stack Ready for the Modern Cloud?
Next The Looming Threat of Broken Cryptography 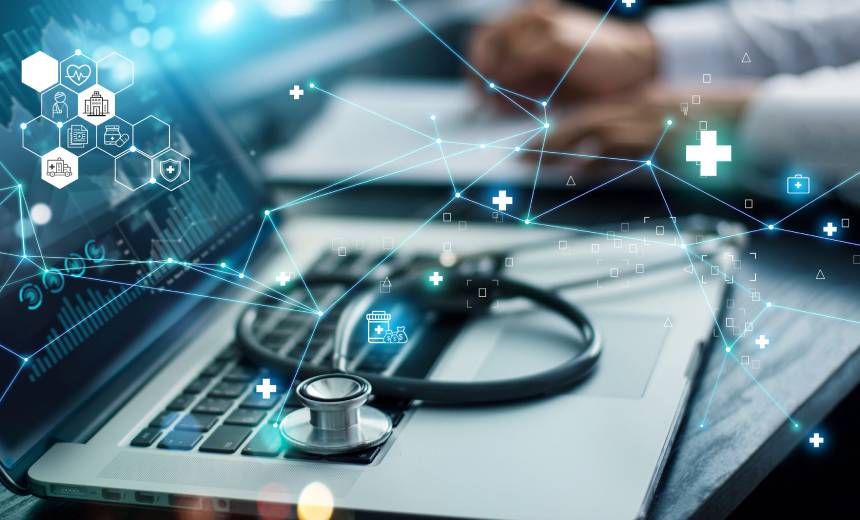 Security as a Technology Enabler: A Vital Strategy for a Cybersecure Healthcare Organization

Palo Alto Networks is Plotted as a Leader