Information is the life blood of modern business - and increasingly under attack from both traditional insiders motivated by financial gain, and external hackers that compromise insider accounts for criminal purposes and nation state goals.

With insider threats spanning both these areas, this webinar features Ovum Principal Analyst Andrew Kellett, author of the 2015 Vormetric Insider Threat Report and Tina Stewart Vice President of Marketing with Vormetric detailing the findings of the report and their implications for business.

Register for this webinar to learn:

Insider Threats now play a major role in almost all of the high profile data breaches being experienced globally. If a primary element in a breach wasn't a traditional insider, as in the Korean Credit card breach where 40% of Korean's data was stolen or when Brian Manning breached confidential intelligence records, it was a privileged user who managed systems like Edward Snowden using their position to gain access to sensitive data. Or there's the Sony and Target hacks, where privileged user credentials were compromised and used to steal sensitive data, and even wipe out critical systems.

The report, based on polling by Harris (a subsidiary on Nielsen), combines global survey data from 818 global enterprise IT professionals with Andrew Kellett's dynamic analysis to pinpoint risks, security stances and insights into how organizations can keep from becoming a statistic.

Here's a sample of some of the findings to be discussed:

Request to be notified when this webinar is made available OnDemand.

We will notify guest when this webinar will become available for OnDemand.

Request to be notified when this webinar is made available OnDemand.

We will notify guest when this webinar will become available for OnDemand. 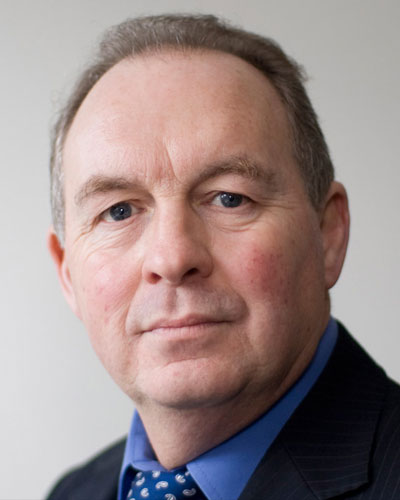 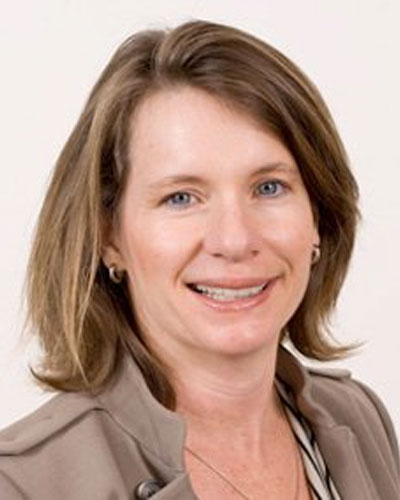 Andrew enjoys the challenge of working with state-of-the-art technology and, as a member of the Ovum IT security team within the IT Solutions practice, he has the opportunity to evaluate and provide opinion on the latest security matters. He is responsible for research on the key technologies used to protect public and private sector organizations, their operational systems, and their users. The role provides a balanced opportunity to promote the need for good business protection and, at the same time, to research the latest threat approaches. In his position as a Principal IT Security Analyst, Andrew has worked to promote the delivery of research on business- and user-focused security systems and written papers on a wide range of business- and technology-related areas. Andrew has been the lead author on a number of major security reports on subjects including identity and access management, security management and, most recently, information security, data loss prevention, and web security. He is also a regular speaker at Ovum strategy briefings and master classes, and has undertaken external speaking engagements. Andrew has worked in the IT industry for over 30 years and, before joining Ovum, was employed as an operations manager and business analyst for an internationally known high street retail service provider. He was responsible for the management and implementation of the company's EPOS systems and for the selection, deployment, management, and operation of its supporting business systems. Prior to this, Andrew worked as a systems analyst and project manager for a large financial services organization.

Tina Stewart (@SocialTIS) joined Vormetric in January 2012. As head of marketing, she has enhanced Vormetric's go-to-market strategy, up-leveled the company's messaging platform and spearheaded global branding efforts across analog and digital channels. Her marketing initiatives are direct contributors to Vormetric's rapid revenue growth and its growing share of voice in the industry. Stewart is a proven product and global marketing leader, with deep market expertise in the enterprise information security and networking business. She has successfully developed global go-to-market strategies and partnerships for over 20 years, joining Vormetric from Lyris, Inc. and previously holding leadership and executive marketing positions for Juniper Networks, Arbor Networks and Network Associates. Stewart's primary role at Vormetric is product and global marketing. She holds a bachelor's degree in public relations and a master's degree in mass communication from San Jose State University.