2015 Breach Impact Study - The State of Breach Preparedness and Response 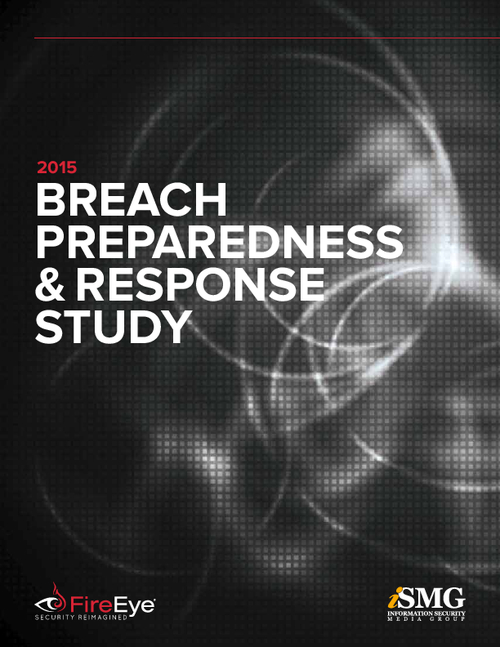 In 2013, ISMG and FireEye studied the state of incident response - how prepared were organizations to detect and respond to advanced threats?

Since then, we've seen a parade of high-profile breaches - most recently, Target, Home Depot, JPMorgan Chase, Anthem - that have only further exposed the vulnerabilities revealed in the 2013 study.

In 2015, it's time to revisit information security leaders and gauge not just the deep impact of these breaches, but the state of global organizations to prepare for and respond to such devastating attacks.

The 2015 Breach Impact Study will determine just that: How well fortified are organizations to prepare for and respond to the inevitable? Are their security programs and controls truly as effective as security leaders believe them to be?

We conducted our annual survey to determine:

But are these organizations really prepared to respond to a breach?

A free webinar presents an overview of the survey's top findings and includes an analysis by Grady Summers, Senior Vice President and CTO of FireEye. 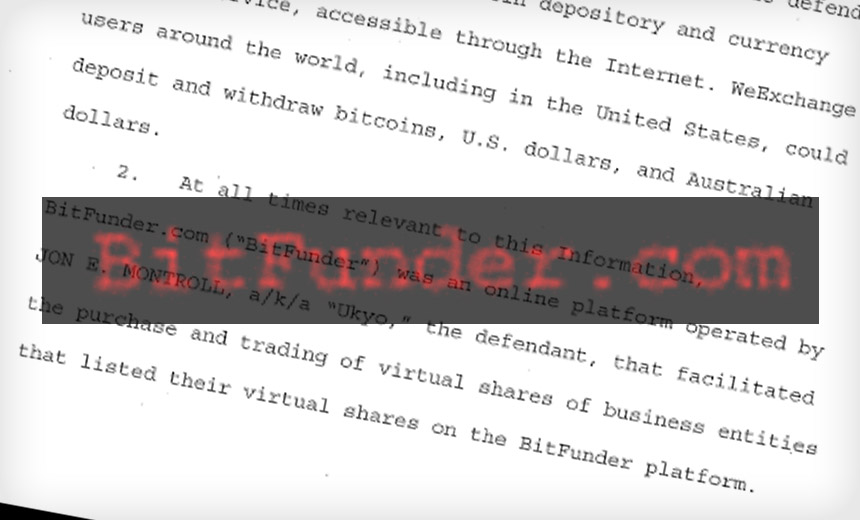 Please fill out the following fields:

2015 Breach Impact Study - The State of Breach Preparedness and Response