Staying Ahead of Nation-State Cyberattacks

As nation-state attackers increasingly aim to steal intellectual property, businesses must ensure they have the best possible defenses in place, says Ran Shahor, CEO of HolistiCyber.

Shahor is the CEO of HolistiCyber. He's a retired Israeli Defense Forces brigadier general, having started his career in the elite IDF special forces unit "Sayeret Matkal," which he also commanded, and later founding the IDF intelligence branch's cybersecurity program. After 27 years of military service, Shahor began working in the private sector. Prior to co-founding HolistiCyber, he founded and served as co-CEO of Focal Energy as well as a managing partner of Star Ventures, a $1 billion global venture capital group.

Analyst Hour: The Impact of Credential Stuffing and ATO in Financial Services

Rethinking Risk in the Wake of DDoS Extortion 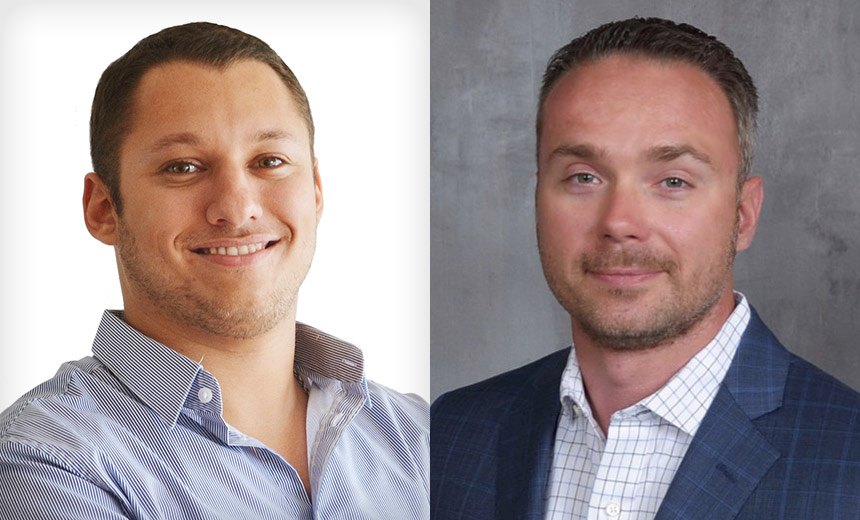 Attack Surface Management: The Next Generation

Staying Ahead of Nation-State Cyberattacks