The latest piece of the puzzle comes via Daily Beast reporting that U.S. investigators found that Guccifer 2.0 failed to activate a VPN at least once, and that the exposed IP address traced not only to Moscow, but to the building housing the headquarters of Russia's military intelligence agency, known as the GRU (see Report: Guccifer 2.0 Unmasked at Last).

Intelligence agencies often build ghosts, or pretend personas, to give themselves plausible deniability, typically discarding them with some frequency to throw investigators off the scent. In Guccifer 2.0's case, the self-proclaimed "lone hacker" claimed to be Romanian. But the apparent persona operated for a long period of time, thus making it more likely that the persona's operators would make a mistake, Woodward says.

"I think this is a classic cock-up and everybody makes them, and the more you do with a persona online, the more likely you are to expose it," Woodward says of the VPN gaffe.

After years of third-party research, there is now wide agreement that a hacking team tied to the GRU called Fancy Bear, aka APT28, perpetrated the DNC hack. Guccifer 2.0 subsequently handed the files, some of which had been altered, to WikiLeaks for distribution, making the organization an apparent, perhaps unwitting, stooge for Russian intelligence.

Where online operations are concerned, making a 100 percent reliable attribution as to which organization or actual individual was behind an attack is rarely possible, security experts say. "It's all about balance of probabilities," Woodward says. Even so, "I would say that in this case, it's looking like the Russians and the GRU in particular."

In this interview (click on player beneath image to listen), Woodward also details:

Woodward is a visiting professor at the department of computing at University of Surrey, and a non-executive director at TeenTech, which encourages teenagers to pursue careers in the fields of science, engineering and technology.

Traditional Email Security is NOT Enough: How to Build a Layered Defense to Combat Advanced Phishing Threats 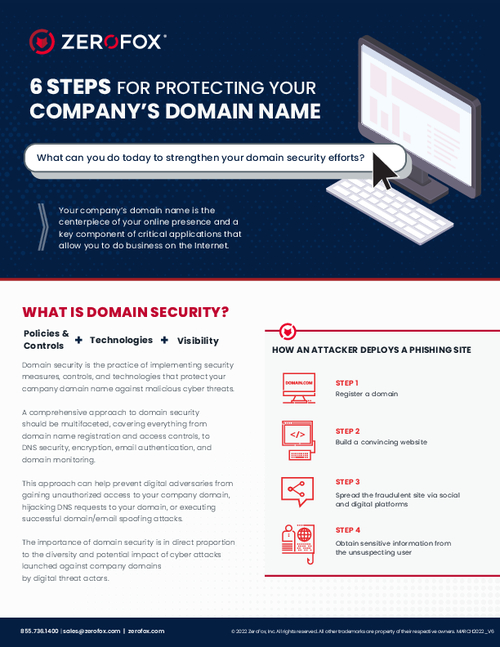 6 Steps for Protecting Your Domain Name