Some regulatory activity related to health data privacy and security is on hold as a result of the partial government shutdown.

Most Department of Health and Human Services' agencies - including the Office for Civil Rights and the Office of the National Coordinator for Health IT - remain open because an appropriation to fund them was enacted last year. But some parts of the Food and Drug Administration and Indian Health Service, which were not funded, are shut down, government sources tell Information Media Security Group.

The headquarters of OCR, which enforces HIPAA, as well as its regional offices continue to operate, investigating cases and working on policy, notes privacy attorney Adam Greene of the law firm Davis Wright Tremaine, who formerly worked at OCR.

"We are unlikely to see progress on privacy and security regulations until the partial shutdown is resolved."
—Adam Greene, Davis Wright Tremaine

But some regulatory work is held up because of a lack of funding for the Office of Management and Budget, which reviews most proposals. "We are unlikely to see progress on privacy and security regulations until the partial shutdown is resolved," Greene says.

In a statement posted on FDA's website about the impact of the shutdown, the agency notes that "mission critical surveillance for significant safety concerns with medical devices and other medical products will ... continue."

In addition, other mission critical, public health activities that will continue at FDA include: "maintaining core functions to handle and respond to emergencies - such as monitoring for and quickly responding to outbreaks related to foodborne illness and the flu, supporting high-risk food and medical product recalls when products endanger consumers and patients, pursuing civil investigations when FDA believes public health is imminently at risk and pursuing criminal investigations."

Because the Federal Register is affected by the partial shutdown, a Jan. 23 meeting of the Health IT Advisory Committee was cancelled because HHS was unable to formally announce it.

Privacy attorney Kirk Nahra of the law firm Wiley Rein asserts that as a result of the partial government shutdown, "I expect that work on guidance, regulations, etc., has slowed down to almost nothing. I am concerned about cyber protections everywhere relevant in the government. Very little is being done that isn't immediately critical."

If that's true, it remains to be seen what impact relative inactivity might have on healthcare organizations' security and compliance efforts.

OCR did not immediately respond to ISMG's request for comment.

Privacy attorney David Holtzman, vice president of compliance at the security consulting firm Cynergistek, claims that even before the partial government shutdown, OCR seems to have scaled back some of its HIPAA enforcement activities.

"The number of cases in which OCR has levied fines/penalties through resolution agreements has dropped sharply during the Trump administration," he contends. "Also, outreach programs like the monthly cybersecurity newsletter have stopped."

Next Trump Adviser Stone Charged With Lying About WikiLeaks

Live Webinar: An Agile Approach to Security Validation in Healthcare 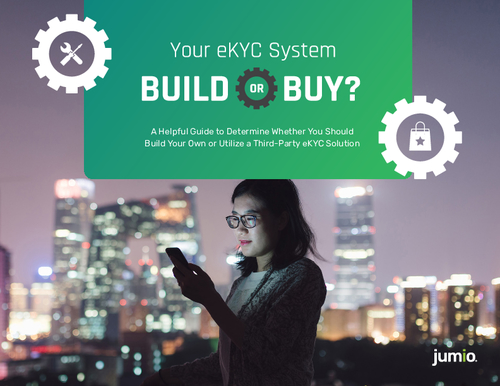 Your eKYC System - Build or Buy?

Webinar | Securing Virtual Methodologies and the Future of Remote Healthcare