Chinese state-led theft of commercial intellectual property through hacking and other methods remains an ongoing threat, warned leaders of national law enforcement agencies in the United States and United Kingdom.

Beijing has a long-standing practice of stealing trade secrets in its bid to compete as a 21st-century superpower, whether through advanced persistent threat groups or a Chinese national caught digging out genetically modified corn from Iowa farm fields.

“The Chinese government is set on stealing your technology - whatever it is that makes your industry tick," said U.S. FBI Director Christopher Wray. It "sees cyber as the pathway to cheat and steal on a massive scale," he added in prepared remarks delivered Wednesday at the London headquarters of the U.K.'s Security Service, known as MI5.

"By volume, most of what is at risk from Chinese Communist Party aggression is not, so to speak, my stuff. It's yours," said Ken McCallum, MI5 director general, before an audience of business and academic leaders. The FBI touts the joint appearance as a first for the two agency heads, made to emphasize the ongoing risk of Chinese spying even as other issues, such as Russia's invasion of Ukraine, have dominated the world's attention.

Today in London, #FBI Director Christopher Wray and #MI5 Director General Ken McCallum addressed the threat posed by the Chinese Communist Party and the Chinese government, and why partnerships are crucial to combating it. Read more at: https://t.co/ASdtLyGbpc. pic.twitter.com/sjaOpXFRDG

China and the United States in 2015 reached a diplomatic agreement requiring Beijing to desist from cyber-enabled intellectual property theft, but the agreement's long-term effect appears minimal.

In February testimony before a U.S. federal agency, Mandiant Threat Intelligence executive Kelli Vanderlee warned that Chinese state-sponsored actors have merely learned to cover their tracks better. Responsibility for intellectual property theft also appears to have shifted to the Ministry of State Security from the People's Liberation Army. The Department of Justice's tactic of naming and shaming alleged Chinese hackers through indictments appears less effective than previously, Vanderlee told the U.S.-China Economic and Security Review Commission.

In London, Wray encouraged the private sector to partner with law enforcement agencies, promising that the FBI has the technical know-how to lessen and even disrupt Chinese state-sponsored hacks.

He also cautioned companies over entering the Chinese market and taking a mandatory domestic business partner - "partners that often turn into competitors."

China and its insatiable appetite for ready-made intellectual property and its multifronted campaign to obtain it makes that a bad bet, Wray said.

"Consider that it may be a lot cheaper to preserve your intellectual property now than to lose your competitive advantage and have to build a new one down the road."

With reporting by ISMG's David Perera in Washington, D.C.

Pereira has nearly three decades of journalism experience. He is the former editor of CHIP, InformationWeek and CISO MAG. He has also written for The Times of India and The Indian Express. 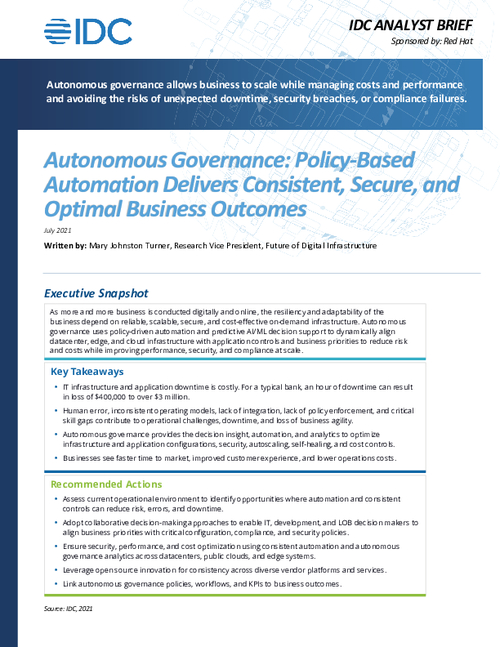