Cybercrime led to $3.5 billion in losses in the U.S. last year, with a sharp uptick in business email compromise scams – which accounted for nearly half those losses, according to a newly released FBI Internet Crime Report, which is based on complaints the FBI received.

Donna Gregory, the head of the FBI’s Internet Crime Complaint Center, or IC3 – which issued the report - notes that the FBI didn't see an uptick in new types of fraud but rather saw criminals deploying new tactics and techniques to carry out existing scams, which helped the fraudsters increase their ill-gotten payouts.

"Criminals are getting so sophisticated," Gregory says. "It is getting harder and harder for victims to spot the red flags and tell real from fake." 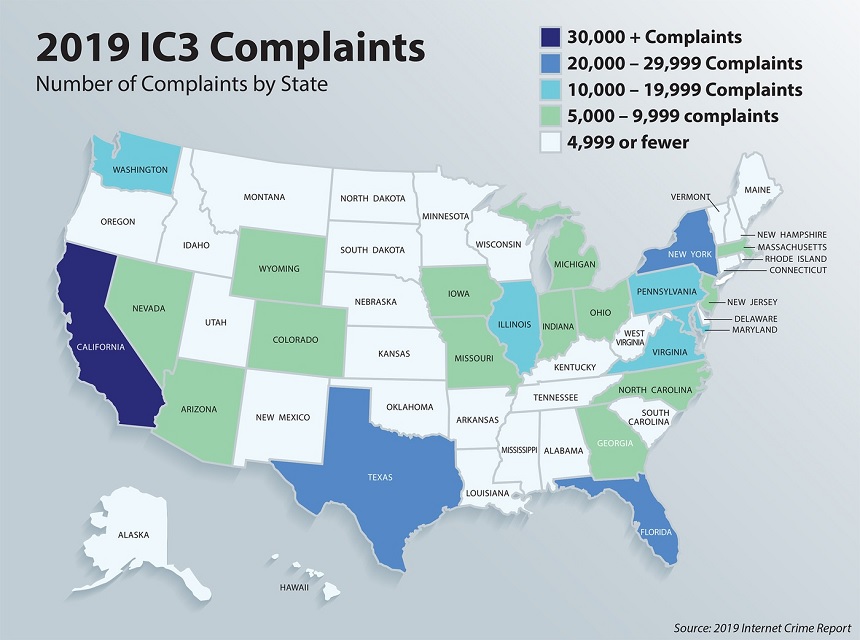 BEC scams, also referred to as CEO fraud, typically start with attackers stealing the email credentials of a top executive through phishing or other methods, according the FBI report.

The attackers then impersonate that executive, sending urgent messages to lower-level employees to transfer or wire money to bank accounts. These scams, which typically involve a criminal spoofing a legitimate email address, have given fraudsters a low-cost way to target potentially high-value victims, the FBI says.

In the IC3 report, FBI agents noted an increase in the number of BEC complaints related to fraudsters targeting payroll funds in order to divert that money to their accounts, according to the report.

"All it takes is one spoofed, socially engineered email that plays on human nature to respond quickly and act," DeGrippo tells Information Security Media Group. "It's far easier to manipulate one person to click on an email, provide their login credentials, download a PDF from a cloud application, or wire funds to a fraudulent bank account. Email is a more lucrative and effective approach than targeting infrastructure itself."

One way to counter these schemes is to create a layered defense that includes security within the cloud, at the edge of the network, the email gateway and the endpoint itself to help reduce the probability that the initial phishing finds the first victim that opens the door to the larger scam, DeGrippo says.

As the number of BEC and related scams continues to increase, the FBI, Justice Department and local law enforcement have started to make more arrests related to these types of cybercrimes.

In a global crackdown last September, 281 suspects were arrested as part of the four-month investigation called "Operation reWired." Most of the arrests were made in Nigeria, which continues to be a hub of these types of scams (see: Business Email Compromise Crackdown: 281 Suspects Busted).

And in August 2019, 80 suspects were indicted by the U.S. Justice Department for running a global business email compromise scam that led to millions of dollars in fraud and allegedly involved a complex money-laundering operation (see: 80 Indicted for Scams, Including Business Email Compromises).

Previous
Service Provider to Government Left Database Exposed
Next US Has Evidence of Huawei Backdoor: Report

CISO Guide to Business Email Compromise - How to Stop the $1.8 Billion Problem