Ex-NSA Director: SolarWinds Breach Is 'A Call for Action'

He has commanded armed forces and directed the National Security Agency. Now, he's president of vendor IronNet Cybersecurity. From this unique perspective, retired General Keith Alexander says the SolarWinds breach is "a call for action."

There's plenty of speculation about the breach's scope, damage and attribution. But it's clear to Alexander that the U.S. public and private sectors have been dangerously exposed.

"The breach highlights a strategic vulnerability our nation has, and we should be very concerned,” Alexander says. “If we don’t fix it, that will eventually be used against us and cause great damage. ... This is a call for action for our nation.”

As the founder, chairman, Co-CEO and president of IronNet Cybersecurity, Alexander provides strategic vision to corporate leaders on cybersecurity issues through development of technology as well as consulting and training. The retired four-star general had a 40-year military career, culminating in his role as director of the National Security Agency and chief of the Central Security Service from 2005 to 2014. While serving as the NSA director, he was appointed by Congress to be the first commander to lead the U.S. Cyber Command. 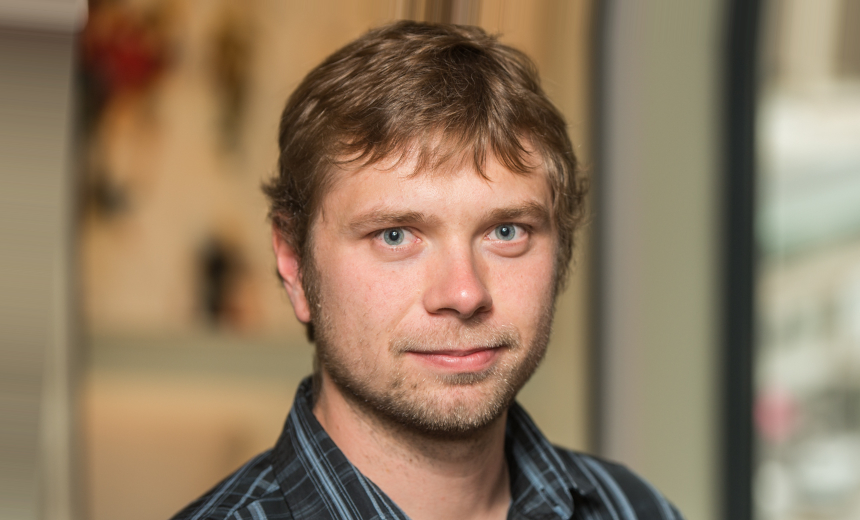 Ex-NSA Director: SolarWinds Breach Is 'A Call for Action'