Why Third Parties Are an Organization's Biggest Risk Point

Organizations use an average of 250-500 third-party vendors. So it shouldn’t come as a shock that this is the exact attack vector hackers prize most. What is shocking is how companies still don’t take third-party risk seriously and don’t consider vendor remote access a real security risk.

The risk — and the threat — is real. Here are five reasons why third parties are your organization’s biggest risk point.

Hackers are exploiting third-party remote access. If you’re not taking third-party risk seriously, it’s just a matter of time until your company is the next headline. Deploy critical access management strategies, embrace zero trust, and wake up to the reality of third-party threats. 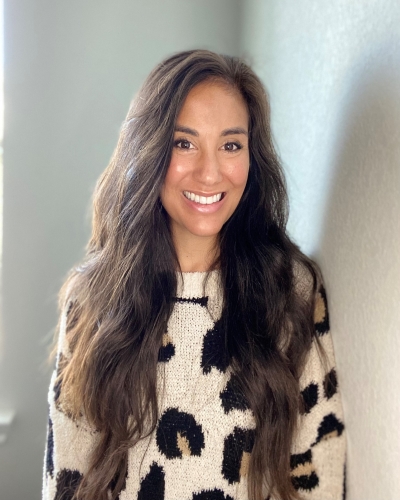 Taylor is the Marketing Communications Specialist at SecureLink, the industry leader in critical access management. In her current role, she is a content creator and writes short and long-form copy for SecureLink's resources and website. Her goal is to write creative and engaging copy that communicates complex ideas in a simplified and approachable.

Why Third Parties Are an Organization's Biggest Risk Point