Employees Clueless on How HITECH Impacts Them

As a result, workforce members ("workers") may now be fined or penalized by the federal government and/or a state attorney general and face the embarrassment of being named in an unflattering news story. Unless an organization has done a thorough awareness campaign, it is safe to bet that most healthcare workers remain clueless.

On February 17, 2009 President Barack Obama signed the American Recovery and Reinvestment Act of 2009, (Public Law 111-5) also known as the "Stimulus Bill." Title XIII of the act is called the Health Information Technology for Economic and Clinical Health (HITECH) Act. The HITECH Act has at least three specific requirements that impact all workers:

Because the laws have changed, most organizations need to:

One last thing to consider...

It is important that organizations make the distinction between two closely related but different terms: incident and breach, due to the implications resulting from a breach. An event or unusual occurrence is an incident. However, not all incidents are breaches and not all breaches must be reported to HHS.

Tom Walsh is president of Tom Walsh Consulting LLC, an Overland Park, Kan.-based firm specializing in healthcare data security issues. He is a nationally recognized speaker and the co-author of three books on healthcare information security. He also has served as information security officer for San Antonio Community Hospital in Upland, Calif. He can be reached at twalshconsulting@aol.com. 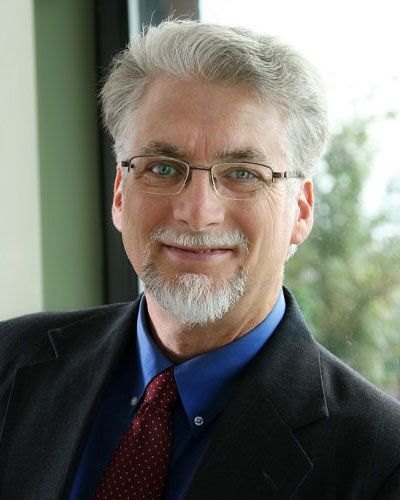 Tom Walsh, CISSP, is the Founder and Managing Partner of tw-Security, a nationally recognized healthcare security firm that began in 2003. Tom is a co-author of four books on healthcare information security. He is frequently a speaker at national conventions and is often quoted in trade journals. Tom has over 28 years of information security experience.

Employees Clueless on How HITECH Impacts Them